CODEX
Each strike of this infested glaive infects its target with viral pathogens. Occasionally, it discharges the spores of rabid, enemy-seeking maggots, either in-flight or on contact with an enemy.

Infested Glaive that is the signature weapon of the Zealoid Prelate, boasting innate

Viral damage and high status chance, and releases Maggots when attacking enemies or when thrown.

Pathocyst's main blueprint and components can be obtained from defeating Zealoid Prelate on Exequias, Deimos. All parts are tradeable between players. 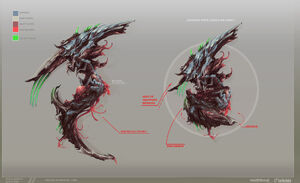 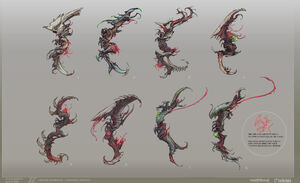 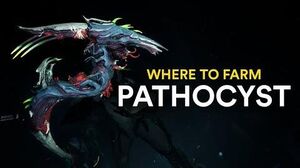 Where to farm Pathocyst! (Warframe)