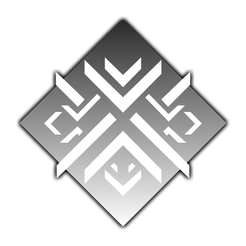 Particle Ram is a battle Avionic that can be equipped in the second Avionic Grid slot. It creates a large shield-like projection that damages all enemies that come into contact with it, but only when the Railjack is moving forwards. The shields can also be launched by pressing 2  at no additional cost.

Retrieved from "https://warframe.fandom.com/wiki/Particle_Ram?oldid=2118627"
Community content is available under CC-BY-SA unless otherwise noted.