The Paracyst is the completely

Infested version of the

Quanta. Primarily a burst-fire weapon, the Paracyst possesses an Alternate Fire mode that allows it to shoot tethered spores at enemies, dealing damage and dragging them towards the player's position. This is the weapon of choice for Mutalist Alad V.

The Paracyst's blueprint can be researched from the Bio Lab in the dojo. 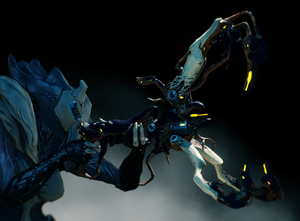 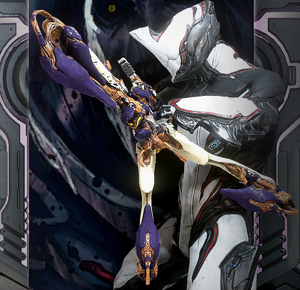 Paracyst as shown in the Arsenal 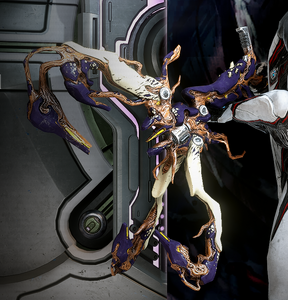 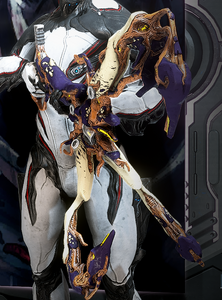