Pandero
CODEX
Pound the beat for a dance of death with Octavia's signature prime pistol.

Pandero Prime is the Primed variant of the 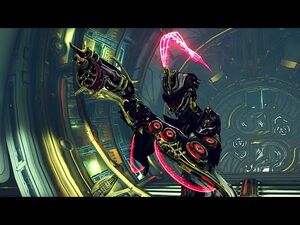 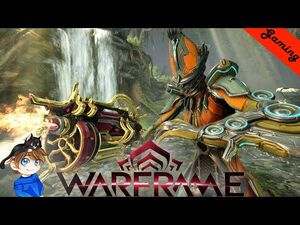 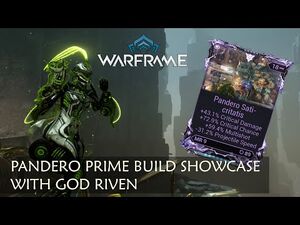