The Orthos Prime is the primed variant of the 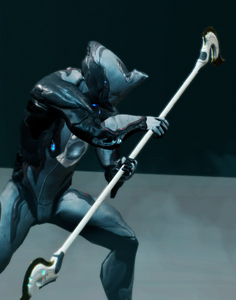 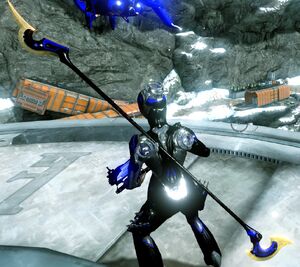 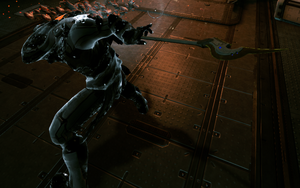 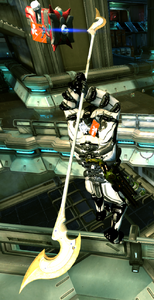 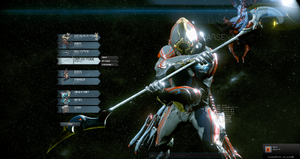 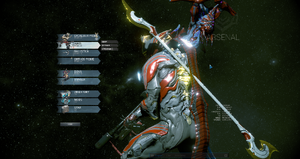 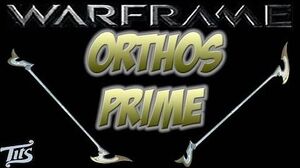 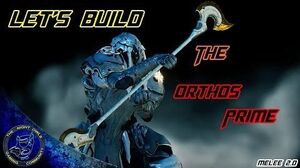 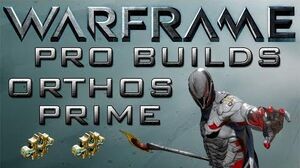 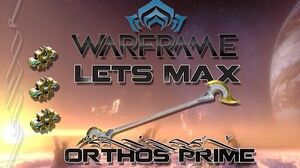 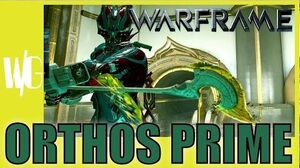 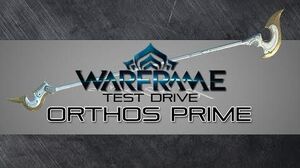 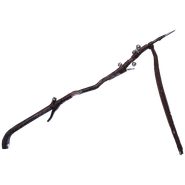