“It is done. Operation: Shadow Debt is no more.”
This event has concluded on all platforms.

I'm calling in my favor. Break into Corpus and Grineer installations and steal their security data. With enough data, I can determine their cloaking patterns and turn the tables on these… betrayers."

After helping the Tenno during the events of The Second Dream, Shadow Stalker's followers, the Acolytes, hunt Alad V in vengeance. Alad V requests the Tenno to protect him as part of their deal for helping them unveil Hunhow's tomb. To triangulate the Acolytes' locations, the Tenno acquire security data from Grineer and Corpus systems through a series of Spy and Mobile Defense missions. The hunter becomes the hunted as the Tenno pursue Acolytes across the Origin System. In the final confrontation with the Acolyte Misery, the Tenno successfully fend off the 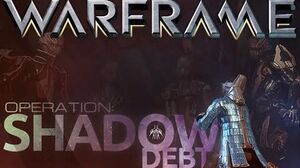 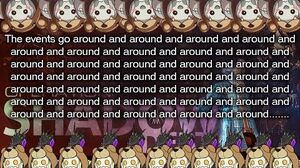 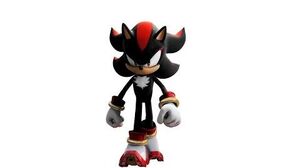 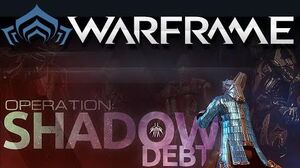 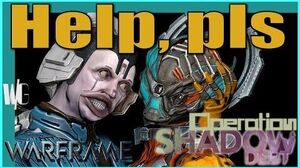 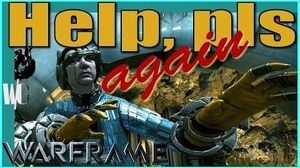