“It is done. Operation: Rathuum is no more.”
This event has concluded on all platforms.

For the gamemode introduced with this event, see Arena and Rathuum. 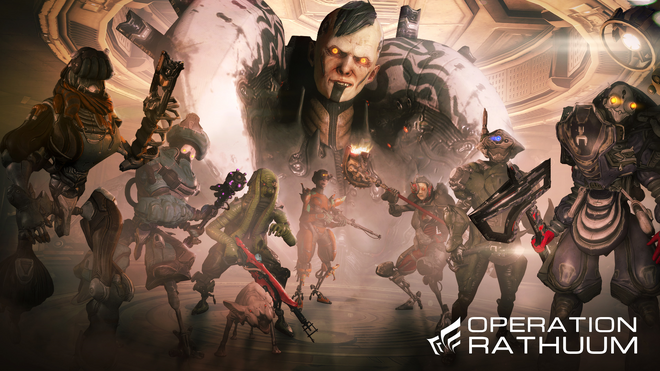 Listen up, Tenno. I don’t care if you support Steel Meridian or not, I need your help. An entire company of Grineer defectors was just captured by Kela De Thaym. Now they face Rathuum, Trial by combat. Of course, the fight’s rigged, a show of force to Grineer everywhere, meant to scare off future defectors. But there’s a way we can turn this thing back on Kela, an obscure rule.
All you need to do, Tenno, is take their place in the arena and defeat the Grineer executioners. You game?

Operation: Rathuum is an event released with Update 18.10 (2016-04-29). Taking the place of Grineer defectors on behalf of Steel Meridian, the Tenno must prove themselves in Rathuum – Trial by combat held by the sadistic Kela De Thaym – in order to win the defectors' freedom. 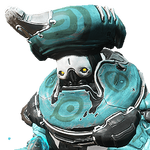 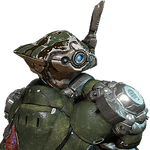 Garesh
An agile combatant without fear.

Gorth
A frontline warrior who protects his allies. 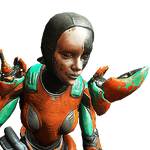 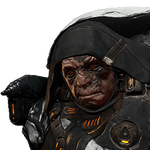 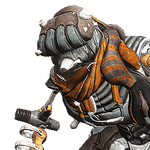 Technician Reth
A cunning combatant that uses machinery to assist him. 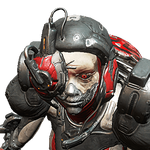 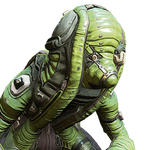 Zura
Summons Hyekka to aid her in battle.

Winning a round of Rathuum may reward you with a Stance mod depending on the tier of the node. Here is a list of potential rewarded stances, arranged by Tier. 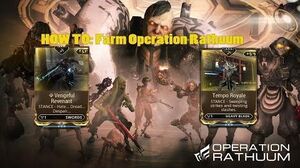 Warframe How to Operation Rathuum 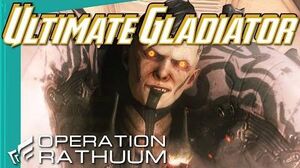 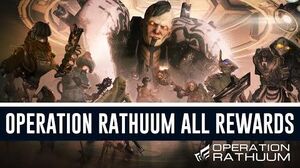 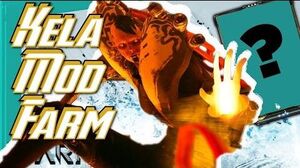