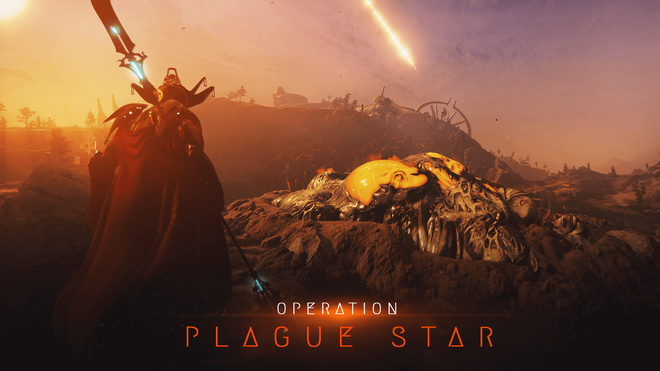 Operation: Plague Star is a recurring event introduced Update 22.3, where players are tasked to destroy an Infested meteorite that crashes in the Plains of Eidolon, with its passengers threatening to overwhelm both Ostron and Grineer alike. On the PC build, the event originally began on November 15, 2017 and ran until November 27, 2017.

Unlike most events in WARFRAME, Operation: Plague Star is a recurring event, with the Infested "boil" regrowing every several months and the Tenno are called on to cull it once more.

*This was the first time this event happened for Nintendo Switch players. All previous instances of this event on consoles were limited to the PS4 and Xbox One builds.

A mysterious meteorite has crashed just outside of Cetus revealing a horrific boil. The boil is growing and the Ostrons have sighted Infested life forms emerging from it. We need to act now before they make their way to Cetus.

We need to obtain a batch of the toxin and destroy the boil before it becomes unstoppable. Visit Konzu in Cetus to learn his plan for retrieving the toxin from Vay Hek.

What You Need To Do[edit | edit source]

What You Need To Know[edit | edit source] 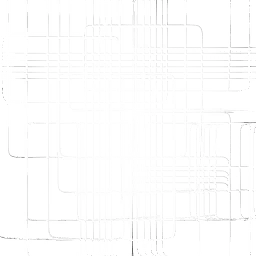 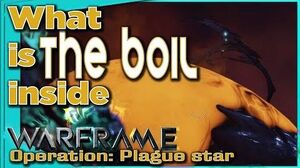 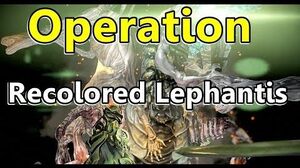 Retrieved from "https://warframe.fandom.com/wiki/Operation:_Plague_Star?oldid=2179513"
Community content is available under CC-BY-SA unless otherwise noted.