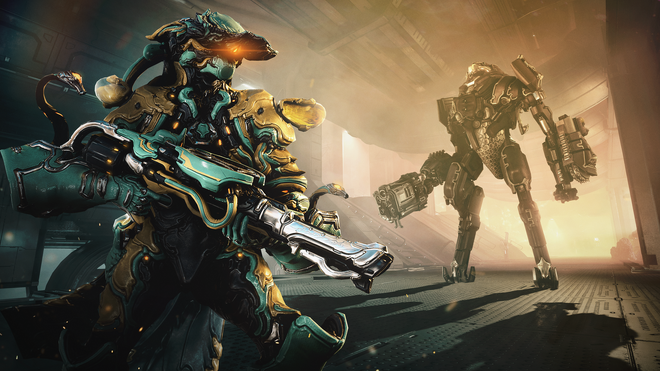 Father is putting his Necramechs to the challenge in Operation: Orphix Venom! The Sentients have resumed their campaign against the Origin System and have deployed weaponized pulses cleverly designed to disable Warframes! Arm your Necramech to take on the Sentient Orphix, or Transference into a fallen Necramech found in the Operation.

Operation: Orphix Venom is the second Sentient invasion against the Origin System as part of The New War story arc. This event pits the Tenno's Necramechs against Sentient enemies with Grineer and Corpus caught in the crossfire in normal tilesets.

Following the Tenno's victory and the Sentients' defeat in Operation: Scarlet Spear, Erra and the Sentients have retreated and gone into hiding. The second Sentient invasion in the Origin System thus begins, and the Orphix Sentient Units return, but this time they have been taught to override Warframes by deploying weaponized pulses cleverly designed to disable them, leaving the Necramechs as the Tenno's last option.

During the Operation, Natah transmits messages to the Tenno, revealing that she was the one who taught the Orphix to disable Warframes. Her messages about deploying the Orphix series, containing a letter followed by a number, reveal a code from ordering the numbers, which says: "I AM DYING".

How to Start[edit | edit source]

To participate in the event, players must have completed The War Within and Heart of Deimos quests to gain access to Operator mode and to perform Transference into fallen Necramechs.

There are three event missions that can be accessed from the Star Chart's alert bar:

Clan Scores are determined based on the sum of all participating members' best scores. They are balanced around about 50% member participation for Gold Tier trophies.

Phasic Cells, including a brand-new Warframe, his helmet, and his weapon, new Necramech mods and cosmetics, and items previously available from Operation: Scarlet Spear. 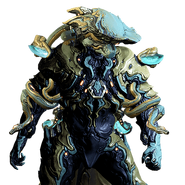 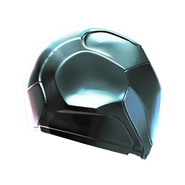 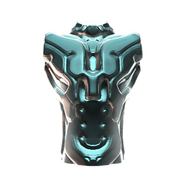 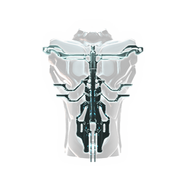 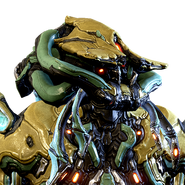 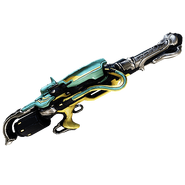 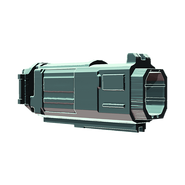 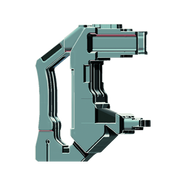 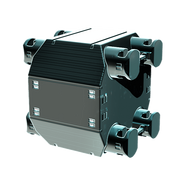 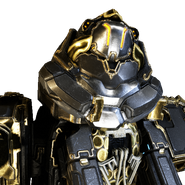 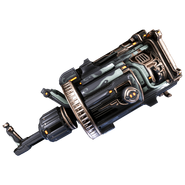 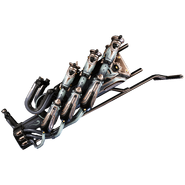 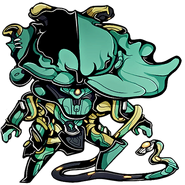 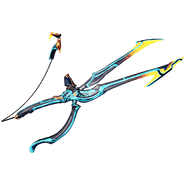 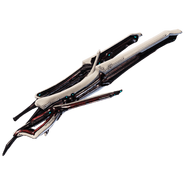 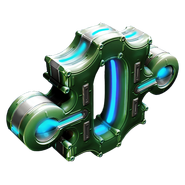 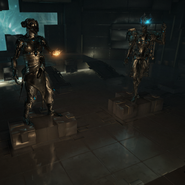 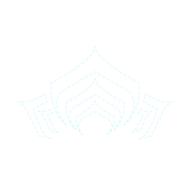 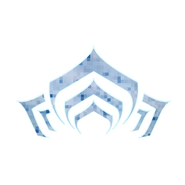 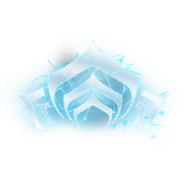 The mission reward rotation is AABC. Every three destroyed Orphix will reward an item from the rotation table.

Phasic Cells are a unique event-exclusive currency that can be gained by completing Orphix Venom missions. They are earned at the rate of 1 Phasic Cells per 10 points. For every second that there are no active Orphix on the map, players will earn 1 points. Additional points can be earned for each Sentient killed and a base 100/150/200 points are rewarded for destroying Orphix on Normal/Advanced/Endurance missions. Score gain per destroyed Orphix will scale in all difficulties based on the following formula:

where N is the number of reward rotations, up to 8 for Normal/Advanced missions and 12 for Endurance.

Phasic Cells gained in a mission =

Each Orphix has an initial value of 100 points in the first Operation mission. As your fight evolves, so will the Orphix, awarding you more points at a greater difficulty. Orphix will be worth 200 points at the hardest difficulty (Endurance), and scale up from there! Kill Sentients to increase your score as well. The higher your score, the more Phasic Cells you'll walk away with.

Phasic Cells can be earned in any Operation mission. However, Endurance gives the most points per Orphix. While this Operation is possible Solo, better results will come from coordinated Squads.

The event missions are modified Survival missions that require players to defeat Orphixes in a timely manner in order to survive.

Orphix spawns are not random and occur once every 1 minute and 30 seconds, cycling through three distinct tile locations. The following diagram shows how the Orphix spawn locations are laid out in a linear fashion.

The Orphix is protected by three or more Orphix Resonators near it and can only be damaged when all Resonators are destroyed, opening up its center blue cavity to spawn more Sentient troops to help defend it. In ascending order of frequency, Orphix can spawn Aerolysts, Summulysts, Choralysts, Ortholysts, Symbilysts, Conculysts, Battalysts, and Brachiolysts. At 50% health, the Orphix will close up its cavity to respawn Resonators. Once the Orphix is dead, all Sentient enemies spawned by that Orphix will disappear. The Sentient control meter will also decrease by 50% upon defeating an Orphix.

After successfully destroying three Orphix, players may extract or continue destroying more Orphix, up to a maximum of 24 in normal/advanced missions and 36 in the endurance mission. Orphix will continue to spawn even if one is active; if Orphix are left active for 100 seconds (100% Sentient control), players cannot continue and are forced to extract. A mission failure will result if Sentient control reaches 100% when the player has not destroyed three Orphix. 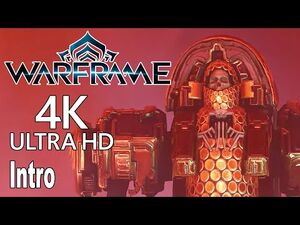 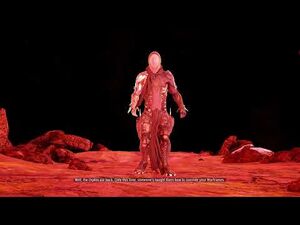 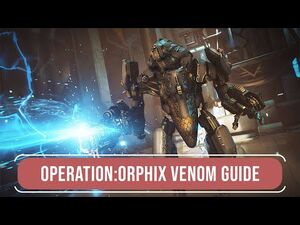 Hotfix 29.6.2
With this Hotfix comes the enabling of Operation: Orphix Venom Leaderboards and Clan Trophies!