For the gamemode introduced with this event, see Orokin Sabotage. 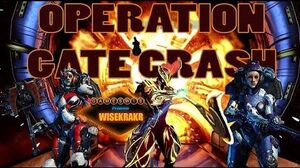 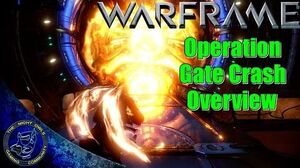 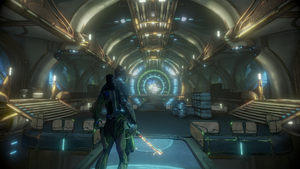