Tia Mayn
CODEX
Bring the enemy to its knees with these twin electrified tonfas.

The Ohma are a pair of electrified, Corpus-built Tonfas that are Tia Mayn's weapon of choice. Slam attacks from the Ohma will arc to nearby enemies, electrifying them in the process.

The Ohma's blueprint can be purchased from the Market. 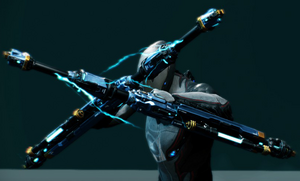 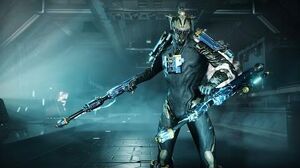 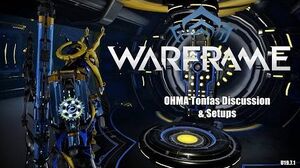