WARFRAME Wiki
Register
Don't have an account?
Sign In
Advertisement
in: Enemies, Enemies With No Drops, Robotic Enemies,
and 3 more

https://www.warframe.com/droptables
Oculysts are mysterious drones that can randomly appear in missions, analyzing and scanning their surroundings. Players will first encounter them in any Uranus mission using Grineer Sealab tileset, but only when a player has a Mastery Rank 3 or above. Scanning an Oculyst for the first time triggers the Natah quest.

In Lua, two Oculysts will spawn early on during missions scanning the area like before. If the Oculysts are scanned, attacked, or are able to scan a player, they will leave and summon a pair of Sentient fighters—a combination of Conculysts and/or Battalysts—to engage in battle. This behavior is limited to Lua. 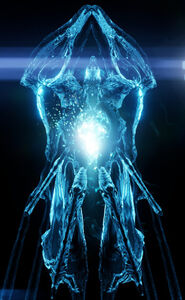 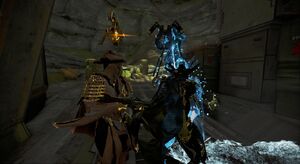 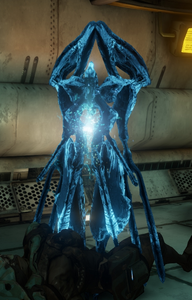 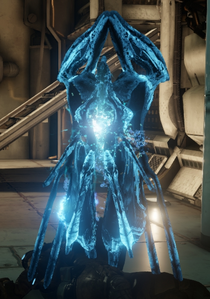 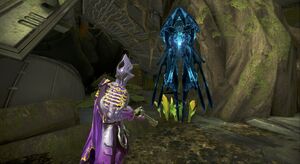 Selfie with the Oculyst :D 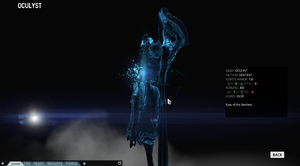 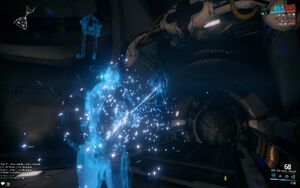 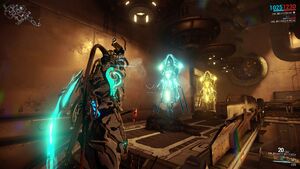 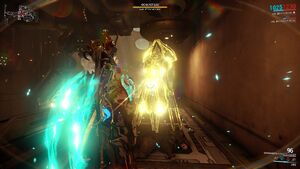