The Ocucor's blueprint can be researched from the Energy Lab in the dojo. 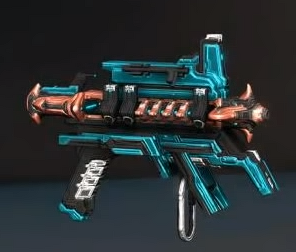 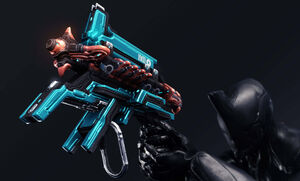 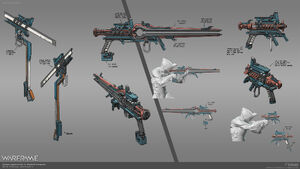 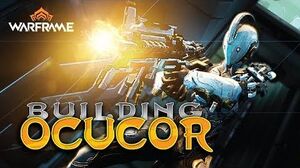 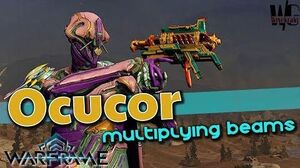