NyxPrime's main and component blueprints are acquired from the following Void Relics. 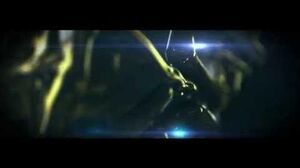 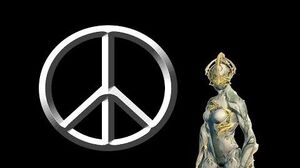