CODEX
With its lightning-fast strikes, the Ninkondi pays respect to the old ways.

The Ninkondi are a set of Nunchaku of

It is also a requisite ingredient for

The Ninkondi's blueprint can be purchased from the Market. 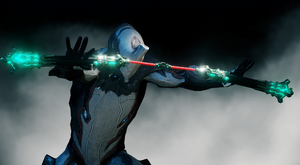 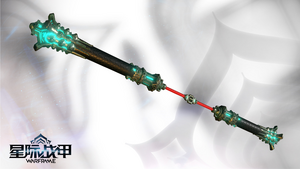 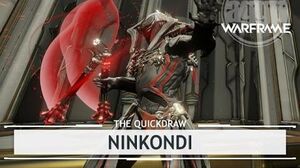 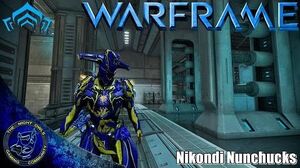 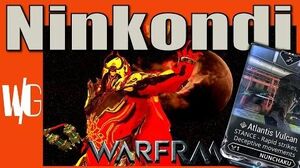 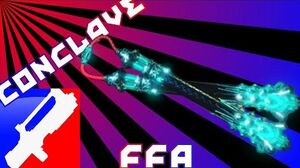 How good is Ninkondi in the conclave?