For the weapon class, see Category:Nikana.

Nikana Prime
CODEX
The Nikana reintroduces a lost Tenno blade and with it another fragment of the old ways.

The Nikana is a

Tenno blade that is heavily based on the ancient traditional katana, made to slice targets elegantly with precision and speed. It can be researched from the Tenno Lab in the dojo.

It is a requisite ingredient for

The Nikana's blueprint can be researched from the Tenno Lab in the dojo. 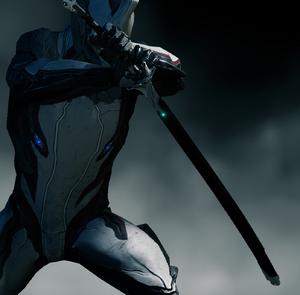 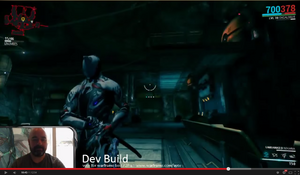 Screenshot of the Nikana being used in dev stream 26 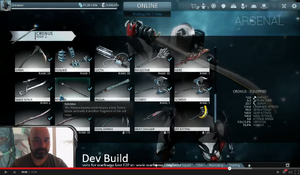 The description of the Nikana in the arsenal weapon equip screen. 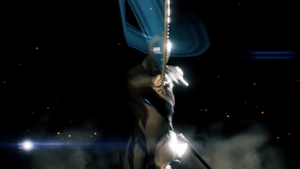 The guard on the hilt of the Nikana. 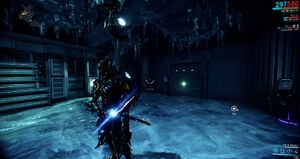 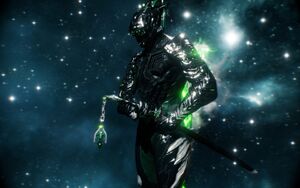 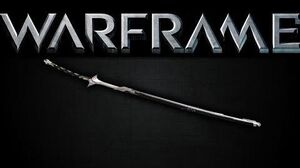 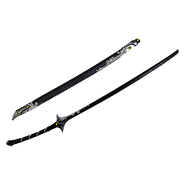