To unlock Nightmare Mode on a given planet, one must complete all mission nodes on that planet.

All enemies encountered in Nightmare Mode have significantly increased levels, damage, and enemy spawns compared to their standard levels. Ciphers may not be used during Hacking and failure to hack any console will result in an Electricity Damage

Electricity proc applied to the player. Any summoned allied Specter will immediately be hostile to all players (except Shockwave MOAs spawned from a MOA Cabinet Spawner), indicated by a reddish distorted glow. Environmental Hazards can also appear as usual.

Endless mission types are treated as non-endless, but have higher victory conditions:

Up to two of the following challenge may occur per mission, and each modifier has an equal chance of being selected.

The following modifiers were present in earlier builds of the game, but have since been removed.

For any Rescue missions, regardless of Planet:

Rotation A: One of the below

Rotation B: Two of the below

Rotation C: All of the below 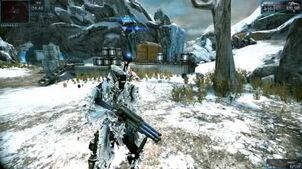 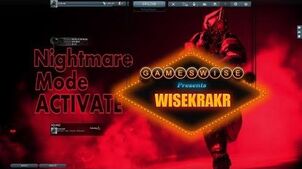 GamesWise Warframe What is NIGHTMARE MODE? 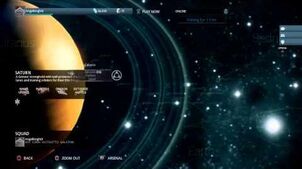 Warframe How To Get Nightmare Missions 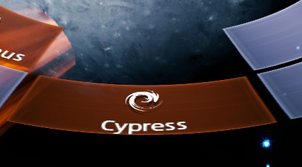 Nightmare Missions are now back in the Starchart but with a few twists:

Easy Nightmare Missions can be found on Earth, Venus, Mars, Phobos and Mercury and contain:

Medium Nightmare Missions can be found on Jupiter, Ceres, Saturn, Void, Europa, and Lua and contain:

Hard Nightmare Missions can be found on Sedna, Pluto, Neptune, Uranus, and Eris and contain:

Alerts now have a 5% chance to be nightmare Alerts (Clarity: Eligible alerts will prompt choice to play in Nightmare Mode).