Null Star Augment: On recast, all remaining particles will seek out enemies and deal 120

Neutron Star is a Warframe Augment Mod for

Nova that allows all active

Null Star particles to be detonated by pressing the ability key (1 ), dealing area-of-effect damage and 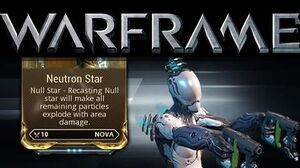 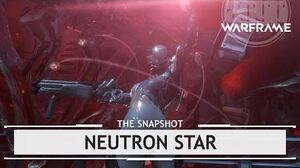 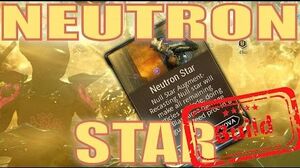