Fireball ability making them very dangerous in confined spaces. Their flame attacks also have a

Heat AoE explosion in the range of 4m radius, allowing them to hit even the most agile players.

Grineer Napalms fire very slowly, even though they fire prematurely on initial detection of a target. In close-quarters combat, it is best to stay away, attack from a distance and keep moving.

All tactics below make the Napalm exceedingly effective at close and medium ranges. Despite the Napalm's damage output, he is still vulnerable. 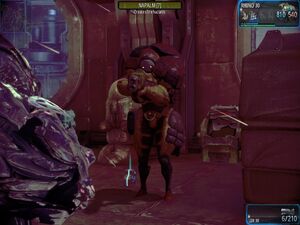 Napalms as of U11 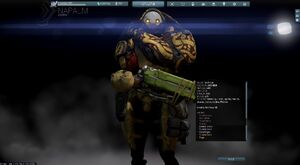 U11 Napalm From The Codex 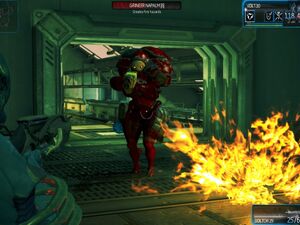 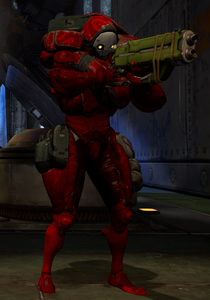 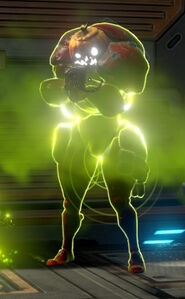 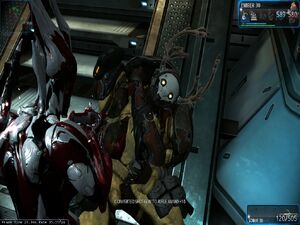