CODEX
Like the surge and crash of storm waves, a master of the Nami cutlass and Skyla dagger turns these two separate weapons into one fluid attack.

The Nami Skyla is a sword-dagger combination.

The Nami Skyla's blueprint can be researched from the Tenno Lab in the dojo. 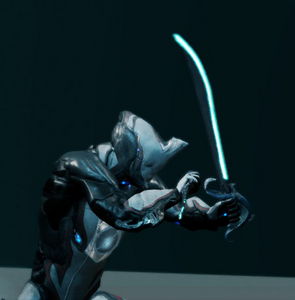 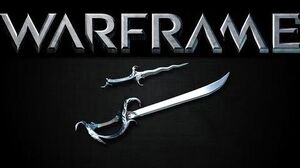 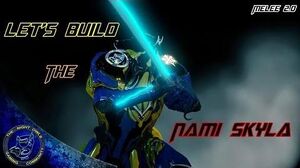 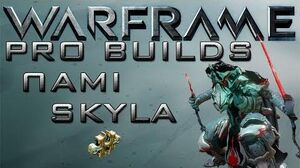 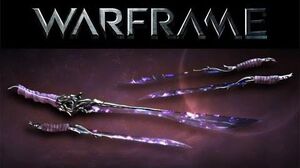