CODEX
A bizarre union of Corpus technology and Infested biology, this automatic rifle can also deploy an irradiated airborne infested mass. Further field testing is required to fully understand the potential of this weapon.

The Mutalist Quanta is an

Quanta with a rapid-fire function in place of the Quanta's continuous fire feature. Like its normal version, the Mutalist Quanta possesses a unique secondary fire feature, projecting infested orbs that modify the damage of shots that fly through them, and can explode for AoE damage.

The Mutalist Quanta's blueprint can be researched from the Bio Lab in the dojo. 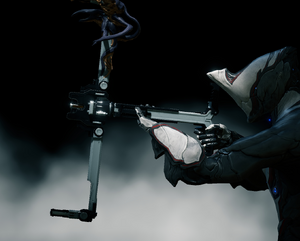 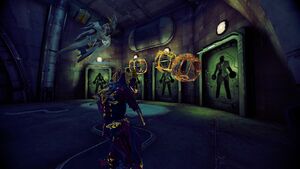 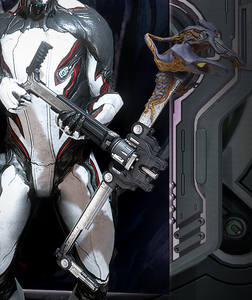 Mutalist Quanta as it appears in the arsenal 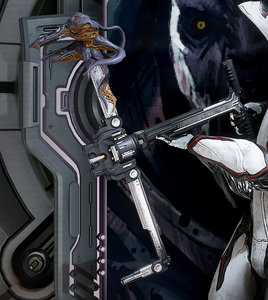 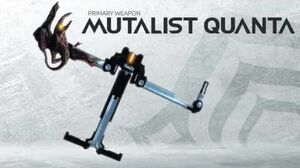 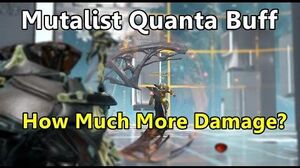 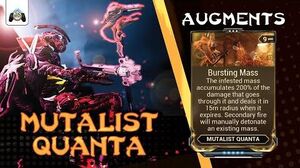