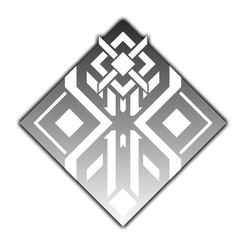 Magnetize. When the duration ends or the ability is reactivated, the bubble detonates to deal all accumulated damage over an area as

Retrieved from "https://warframe.fandom.com/wiki/Munitions_Vortex?oldid=2106970"
Community content is available under CC-BY-SA unless otherwise noted.