CODEX
The Miter launches high velocity saw blades, tearing apart anyone unfortunate enough to be in their path.

The Miter is a saw blade launcher used by

Grineer Eviscerators. The disc must be charged in order to deal maximum damage. However, weaker uncharged shots can be fired in rapid succession as well. 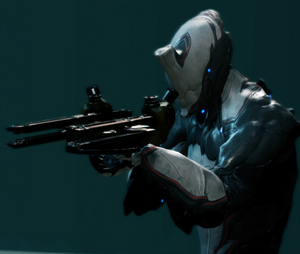 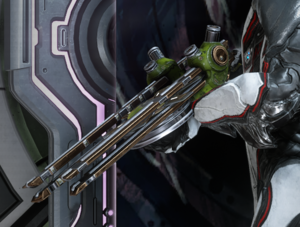 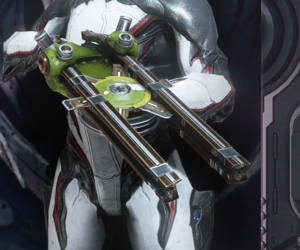 Miter when equipped in the arsenal 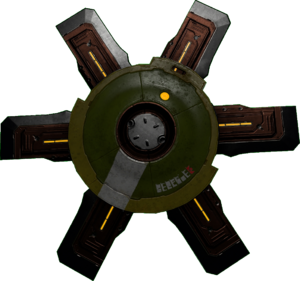 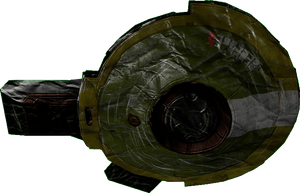 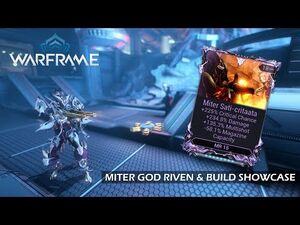