Update 17.11
CODEX
This bone-forged sword includes a tendon-whip to distract and maim the enemy.

The Mios is an Infested Blade and Whip combo that was added in Update 17.11, and is the third of the fan-made weapon designs from DE's Community Melee Weapon Contest to be implemented, preceded by the 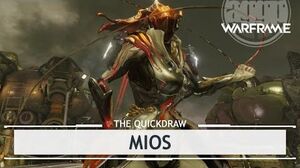 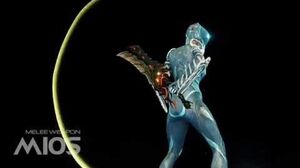 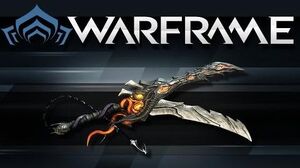 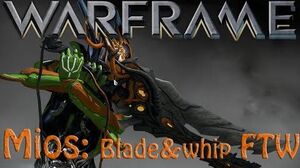 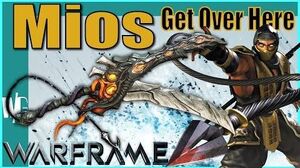 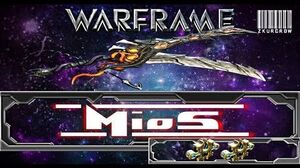 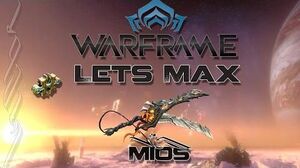 Lets Max (Warframe) 95 - Mios
Add a photo to this gallery

Retrieved from "https://warframe.fandom.com/wiki/Mios?oldid=2026135"
Community content is available under CC-BY-SA unless otherwise noted.