Region Resource 7.00%
Yellow-orange Mine Ospreys deploy energy orbs that will explode after a short period of time, or if a player steps on them. They will continue to deploy mines as long as there are players nearby. It is possible for mines to attach themselves to other units if they land on them and potentially killing them. Mines can also be destroyed by shooting them before the osprey deploys them. 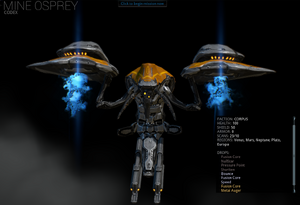 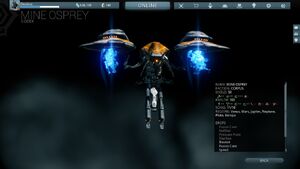 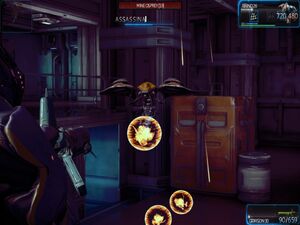 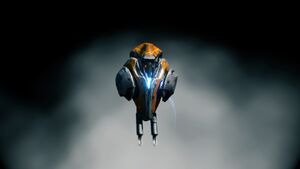 A folded Mine Osprey as seen in the Codex. Note the smaller size compared to other Osprey proxies.