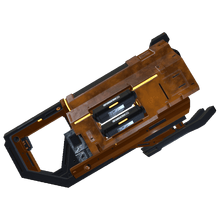 Detron
CODEX
For Orokin-era smugglers, this fearsome handheld shotgun was a favored tool for 'dispute resolution'. 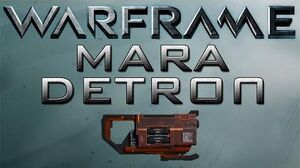 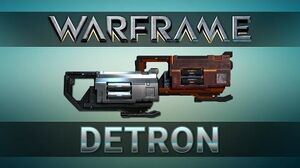 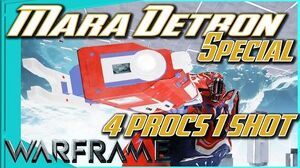 Retrieved from "https://warframe.fandom.com/wiki/Mara_Detron?oldid=2084855"
Community content is available under CC-BY-SA unless otherwise noted.