Region Resource 7.00%
Dashing in for quick strikes before falling back to the shadows, the Grineer Manic is difficult to catch and deadly to ignore. Although only a few Manics will spawn in a given Grineer mission, its speed and damage make it a devastating enemy to face.

These are based on trial and error and may not be completely true. These should be viewed as advice for farming them until better facts are proven.

The Manic will only spawn if the level's alarm is active, including missions where the alarm is active from the start (such as Excavation and Survival), and will announce its presence with loud, howling laughter:

There is a higher chance of Manics spawning when a squad member separates from the group as mentioned in Sanctuary Highlights.

Additionally, Drekar Manics and Manic Bombards will spawn during the Tyl Regor fight at Titania, Uranus (Assassination mission). There will be at least 4 Manics (of which one is a bombard), and the amount will increase with additional players.

As its description implies, the Manic is a fast-striking and elusive melee unit, capable of cloaking to close in on foes and having an ability to Stealth Kill unsuspecting players (the player must be facing away from the Manic to have this happen).

Manics are affected by the following effects and abilities, but suffer reduced effects from certain Warframes:

Should the Manic successfully kill all the targets, it will flee much like Stalker, announcing its departure with another loud, howling laughter of satisfaction. Players can still revive if this happens, however, they have a chance to re-encounter the Manic later regardless of whether alarms are reset or not. 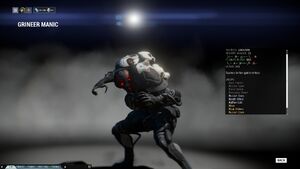 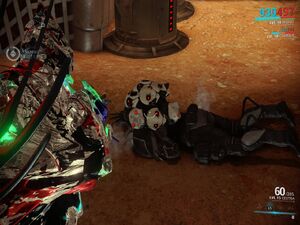 Dead Manic, showing the masks on its back. 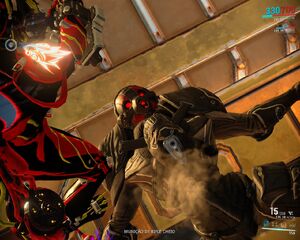 Dead Manic From The Front 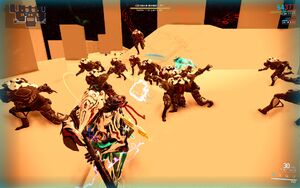 A vast pack of Manics on the hunt. 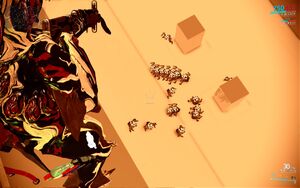 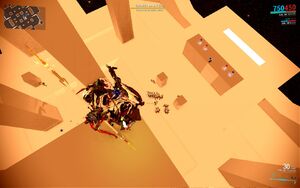 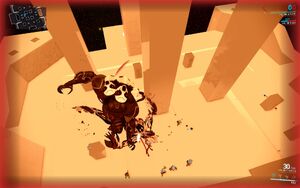 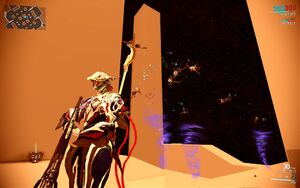 Manics are affected by Tornado. 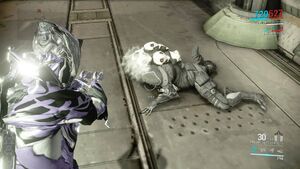 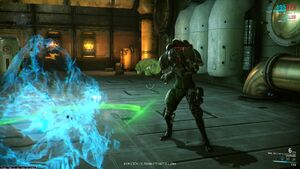 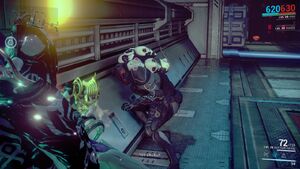 A sorta frontal pic - From JadeBosson 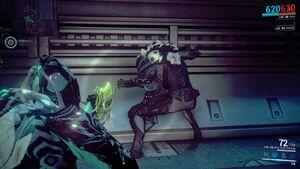 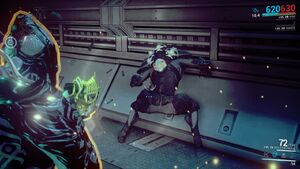 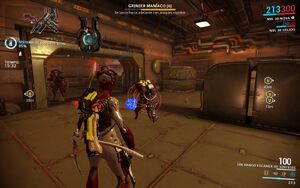 A Manic spawning in Apollodorous 15 minutes in. 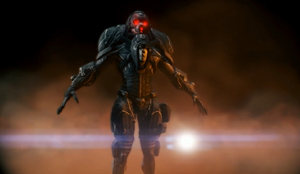 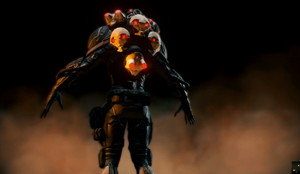 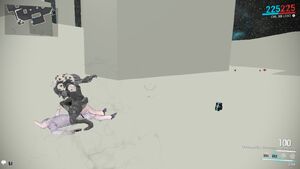 The Manic using his tackle attack on Decoy 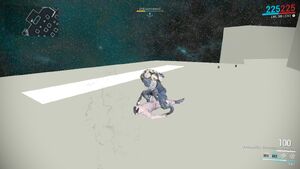 The Drekar Manic using his tackle attack on Decoy 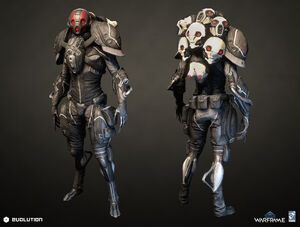 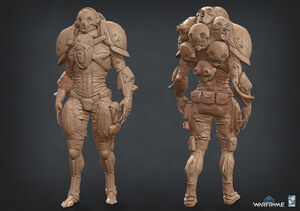 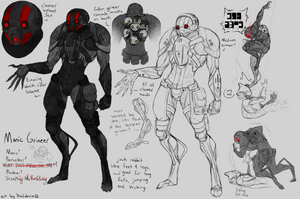