https://www.warframe.com/droptables
CODEX
A specialist in synthetic metallurgy protected by a large shield wall. This Corpus Tech brandishes a razor-torch hot enough to melt Sentient armor and is capable of rapid regeneratrion. Summons a Mine Osprey.

Ambassador that functions similarly to the 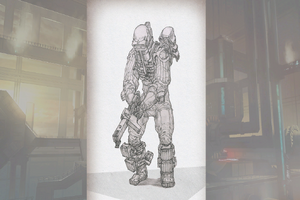 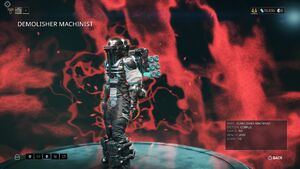 Demolisher Machinist, as seen in the Codex 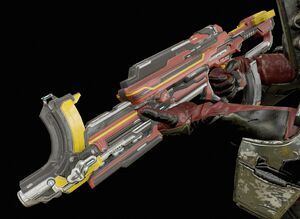 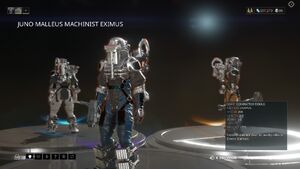 Juno Malleus Machinist Eximus variants as seen on the Codex