CODEX
The Strun is a standard issue shotgun for all Tenno. Reliable, versatile and deadly.

The MK1-Strun is the MK1 variant of the

Strun and is standard issue shotgun for new Tenno recruits. Although its damage is quite low, it has decent status potential.

A built MK1-Strun can be purchased from the Market for 15,000 Credits 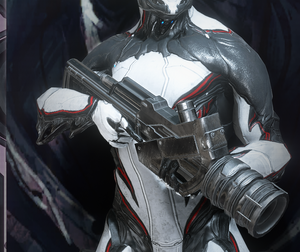 MK1-Strun as shown in the Arsenal 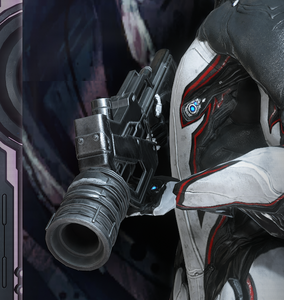