Bo
CODEX
The MK1-Bo is the standard issue staff weapon for all Tenno.

During Awakening, the MK1-Bo is one of two melee weapons offered to the player, the other being the 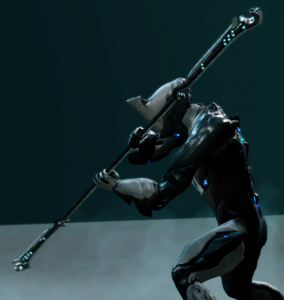 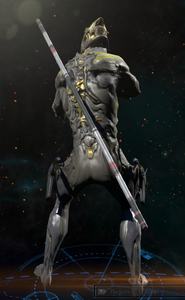 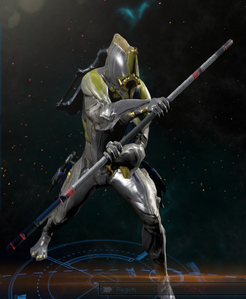 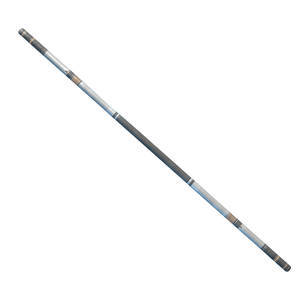 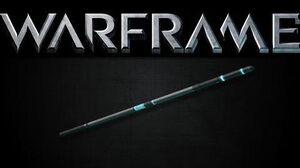 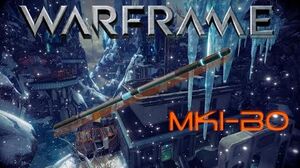