Lex Prime
CODEX
The Lex is a powerful, accurate pistol that has a lower rate of fire and clip size. Very efficient at long range.

The Lex is a pistol with high damage and very high accuracy. The weapon does not falter in long ranges, and is capable of dispatching most light armored enemies with a well-aimed headshot.

A built Lex can be purchased from the Market for 50,000 Credits 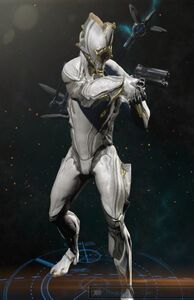 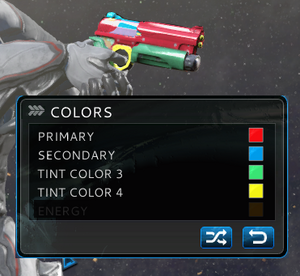 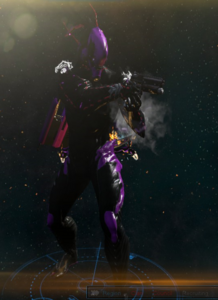 A rough comparison of the LEX to two pistols it resembles; the M1911A1 and SIG Sauer P226 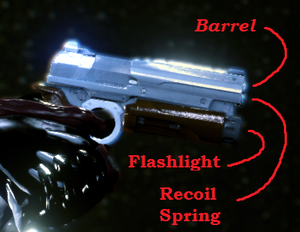 Identifying the parts of the Lex 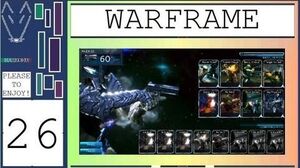 Please To Enjoy Warframe - 26 - LEX - Another Another Look 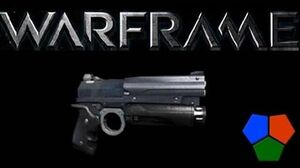