Identified by their light green bodies, Leech Ospreys deploy small mechanical parasites that drain players' shields. Although the leeches cannot kill players themselves, they can leave the player vulnerable to Corpus attacks. Leeches can be removed with a melee attack or by rolling. While the leeches will home in on targets, they are still avoidable by making them fly into walls, which will stop them. 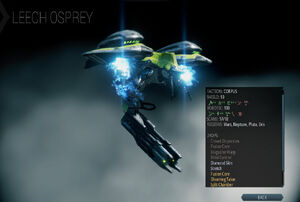 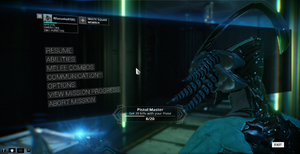 Close up of the parasite deployed by the leech osprey 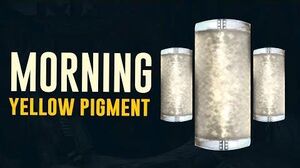