Latron Wraith
CODEX
The Latron is a highly efficient rifle that performs well at medium and at long range, its accuracy making it a deadly weapon in the hands of skilled marksmen.

The Latron is a high accuracy, semi-automatic rifle. It features a moderate to low firing rate, high damage-to-bullet ratio and is quite ammo efficient. As a result, the Latron excels at longer-ranged engagements, but falls short when faced with large crowds in close proximity. Additionally, the Latron's exceptional accuracy allows for easier head and weak-point shots.

The Latron's blueprint can be purchased from the Market. 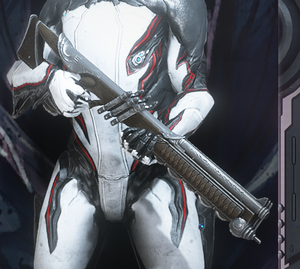 Latron, as shown in the arsenal 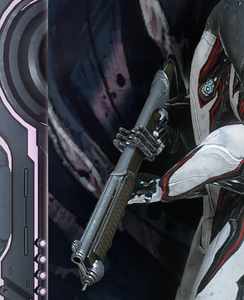