Toxin Damage in a 5m radius. This damage stacks for every enemy grabbed by the Larva. 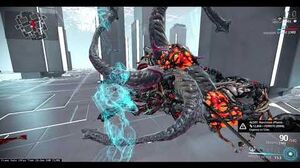 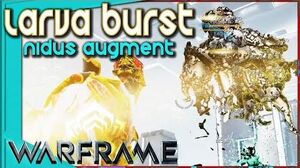