Electricity projectiles. A fully charged shot boasts impressive damage, amplified by the weapon's high critical chance from zoom-ins, but is slow and somewhat inconsistent due to its slow charge speed and projectile travel time. It can be researched from the Energy Lab in the dojo. 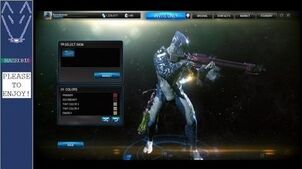 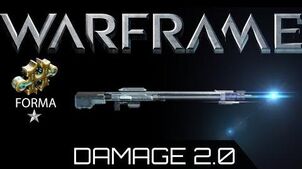 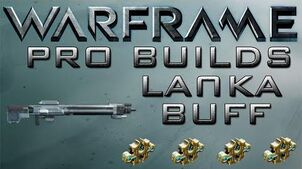 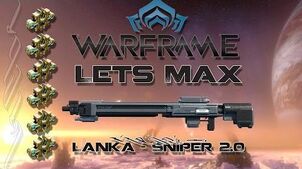 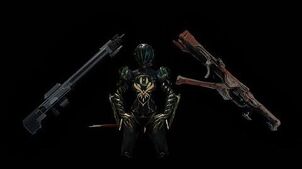 Retrieved from "https://warframe.fandom.com/wiki/Lanka?oldid=2015089"
Community content is available under CC-BY-SA unless otherwise noted.