The Lanka is a

Corpus sniper rifle that uses a charged-shot mechanic and shoots

Electricity projectiles. A fully charged shot boasts impressive damage, amplified by the weapon's high critical chance from zoom-ins, but is slow and somewhat inconsistent due to its slow charge speed and projectile travel time.

The Lanka's blueprint can be researched from the Energy Lab in the dojo. 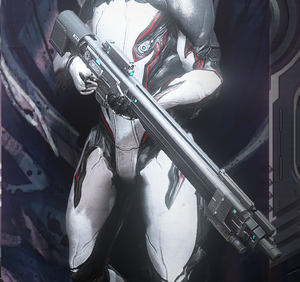 Lanka, when equipped in the arsenal 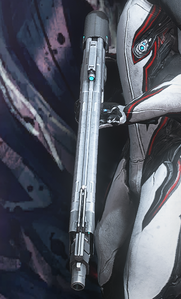 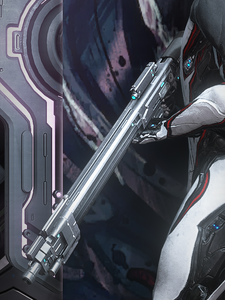 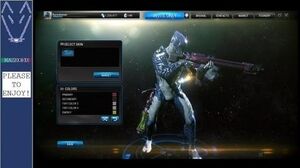 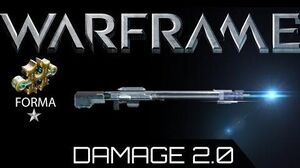 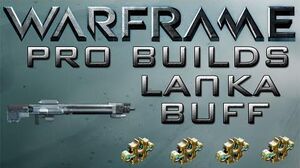 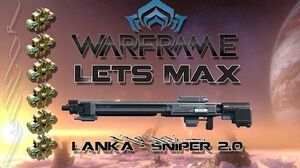 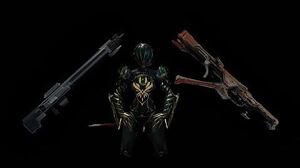