CODEX
An even stronger Zarr cannon to meet the demands of Kuva Liches. With stronger explosive barrages, and long-range flak shots.

The Kuva Zarr is the Kuva variant of the

Kuva Zarr is obtained by vanquishing a Kuva Lich who generated with one equipped. After the Lich is vanquished it will be in the player's Foundry ready to claim. 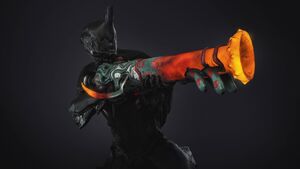 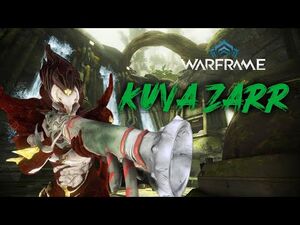 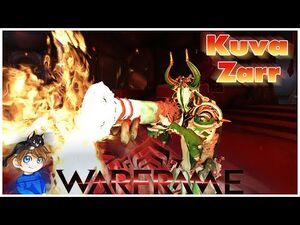