CODEX
The Kuva Kohm variant has a higher fire rate than the original. For every shot fired in succession the Kuva Kohm releases an additional bolt and grows more lethal.

The Kuva Kohm is the Kuva variant of the

Kuva Kohm is obtained by vanquishing a Kuva Lich who generated with one equipped. After the Lich is vanquished it will be in the player's Foundry ready to claim. 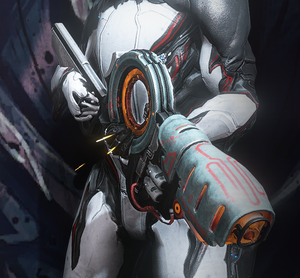 Kuva Kohm as shown in the arsenal 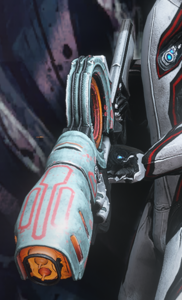 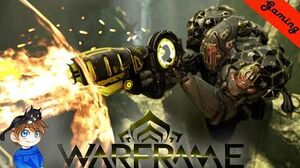 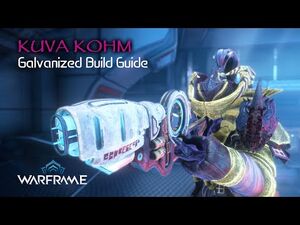