CODEX
The custom weapon of a fearsome Kuva Lich. It has greater reload speed, lower recoil and greater accuracy than the standard-issue Karak rifle.

The Kuva Karak is the Kuva variant of the

Kuva Karak is obtained by vanquishing a Kuva Lich who generated with one equipped. After the Lich is vanquished it will be in the player's Foundry ready to claim. 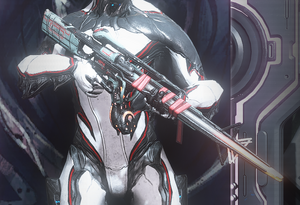 Kuva Karak when equipped in the arsenal 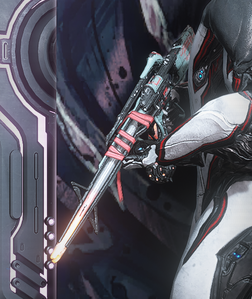 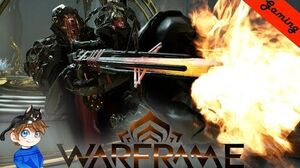