CODEX
Detonate heads with this slow-firing rifle that rewards precision.

The Kuva Chakkhurr is a unique Kuva flintlock-styled rifle. It fires explosive rounds that deal immense damage, even more so on headshots, at the expense of a low fire rate, slow reload speed, and limited ammo reserves.

Kuva Chakkhurr is obtained by vanquishing a Kuva Lich who generated with one equipped. After the Lich is vanquished it will be in the player's Foundry ready to claim. 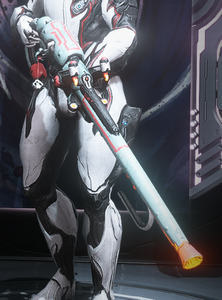 Kuva Chakkhurr when equipped in the arsenal 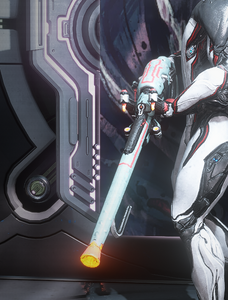 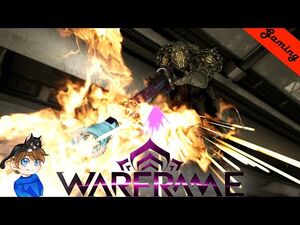 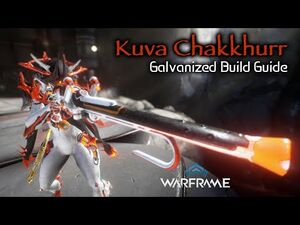