5,000, it is also a requisite ingredient for

The Kronen's blueprint can be purchased from the Market. 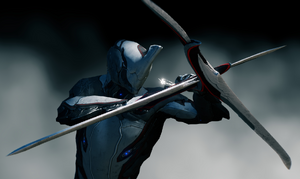 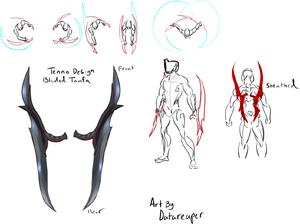 Datareaper's original Blade Tonfa sketch that would become the Kronen. 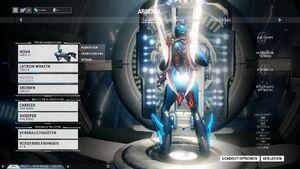 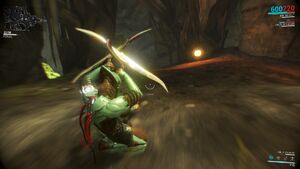 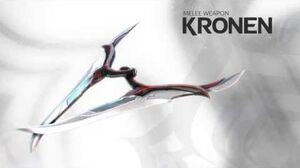 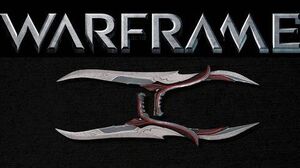 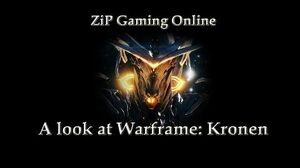 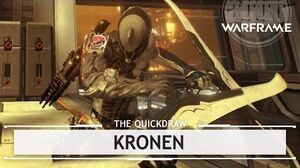 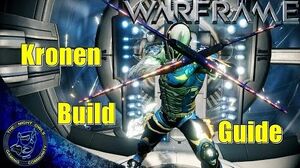 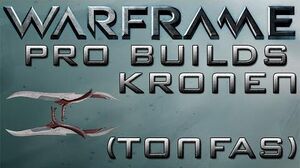