CODEX
The Kraken is a heavy pistol of Grineer design that fires two quick shots with a single pull of the trigger. Skilled marksmen will appreciate the value in this deadly accurate weapon.

The Kraken is a Grineer burst pistol that fires two shots with one trigger pull, and is highly accurate at range. It is deadly in the hands of the Seeker or a Dargyn Pilot as its high

The Kraken's blueprint can be purchased from the Market. Alternatively, it can be acquired from completing the Mars to Phobos Junction. 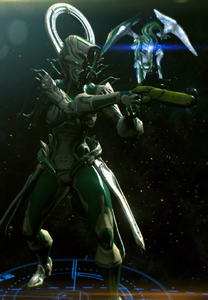 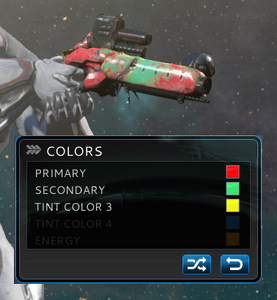 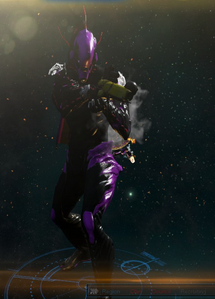 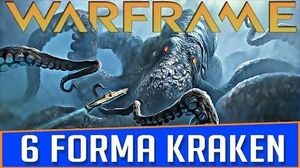