Roky sells the main blueprint and component blueprints to Tenno at Rank 5 - Logical with Ventkids. She will sell the blueprints for 25,000 Standing 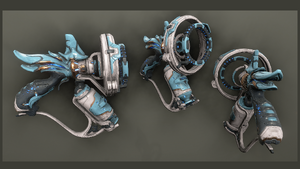 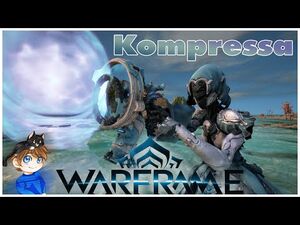