Tusk Heavy Gunner
CODEX
Like the larger Kohm, this hand-shotgun doubles its volley with each successive shot.

The Kohmak, similar to the larger

Kohm, is a hand-shotgun that doubles its volley with every successive shot. It can be researched from the Chem Lab in the dojo.

The Kohmak's blueprint can be researched from the Chem Lab in the dojo. 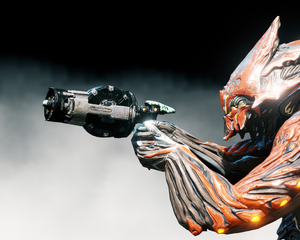 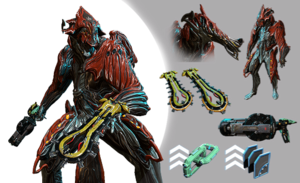 The Kohmak, as seen in the U16 bundle. 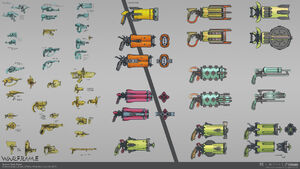 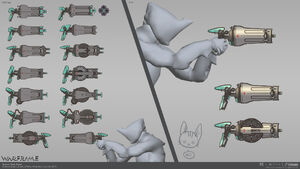