Kogake Prime
CODEX
These coverings for the hands and feet allow devastating high flying hand-to-hand combat attacks without risking harm to the user.

The Kogake's blueprint can be purchased from the Market. 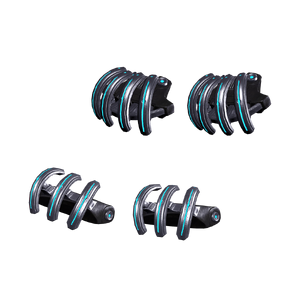 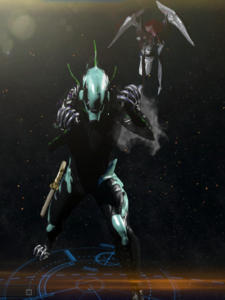 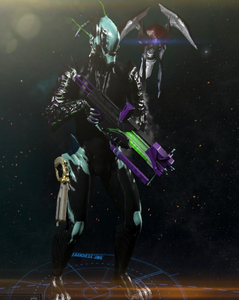 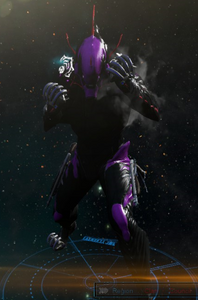 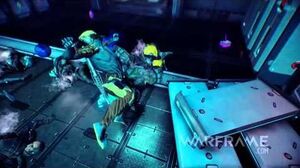 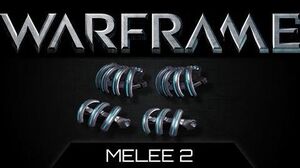 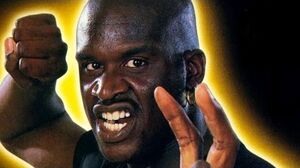