The Knux are large Arch-melee gauntlets based on Tyl Regor's fist weapons.

The Knux's blueprint can be researched from the Chem Lab in the dojo. 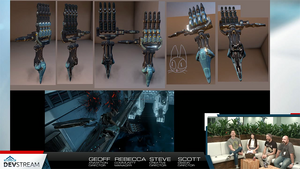 The Knux as they were revealed in Devstream 53 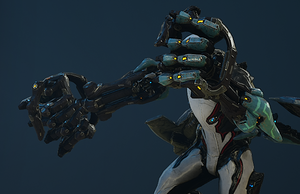 The Knux as shown in the codex 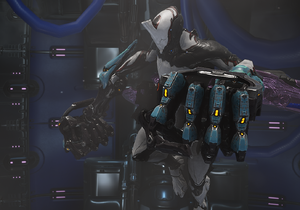 Knux when equipped in the arsenal 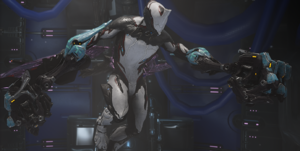 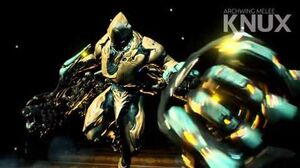 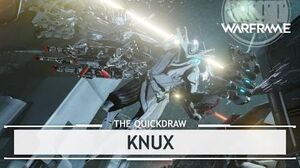