Harrow's signature pistol that ultilizes its scope to more accurately land shots at long range. Although its magazine can only hold 1 round (2 rounds when equipped with Harrow), headshots grant it infinite ammunition and increased critical multiplier and status chance for a short duration, making it a "high risk, high reward" weapon. 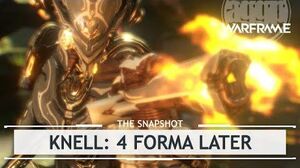 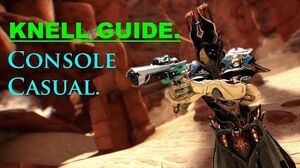 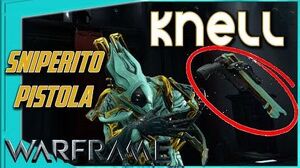 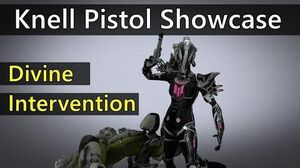 Retrieved from "https://warframe.fandom.com/wiki/Knell?oldid=2051130"
Community content is available under CC-BY-SA unless otherwise noted.