The ferocious kavat, Venari, fights by Khora Prime's side and provides her with a 15% speed boost while active. If killed, Venari will reappear after 45s.

https://www.warframe.com/droptables
CODEX
A harmony of mistress and monster. The gilded huntress and her loyal Kavat, Venari, dominate the battlefield with their will.

None of them truly understands how much I lost, when I lost her. Nor by what subtle art my dead love now lives, within another's gleaming skull.

So tonight, we shall celebrate. In her honor, and mine, I shall unveil a new creation, a harmony of mistress... and monster.

Khora Prime is the Primed variant of

Khora, possessing increased Armor, Energy, and Shields, as well as an additional

Venari Prime also having improved Armor, Health, and Damage over

Venari. Khora Prime was released alongside 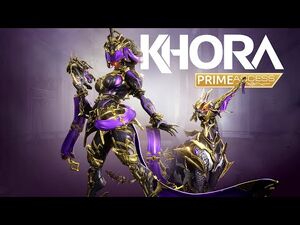 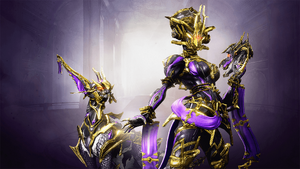 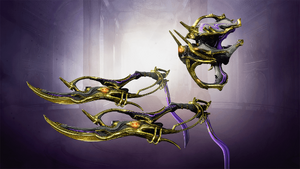 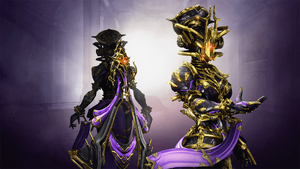 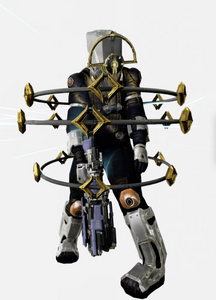