Key Bindings for all platforms.

These commands are for a standard QWERTY Keyboard layout with the standard download. Steam users may find a few differences. The screenshot key will place a picture of the game (without the in mission UI) to the "captures" folder: C:\Program Files (x86)\Warframe\Downloaded\Public\Captures for standard users. Screenshots taken this way contain metadata that will be helpful to developers to troubleshoot the game. Steam users will find them in the "captures" folder: C:\Program Files (x86)\Steam\SteamApps\common\Warframe\Captures. Sometimes they are saved in C:\Users\<Username>\Pictures\Warframe.

Actions not listed below have no default key bindings set. 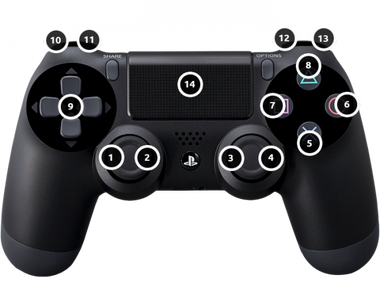 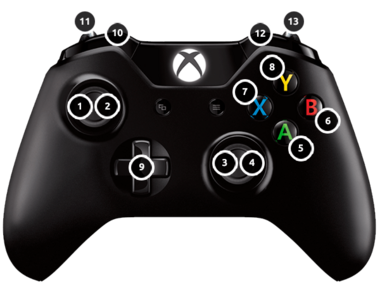 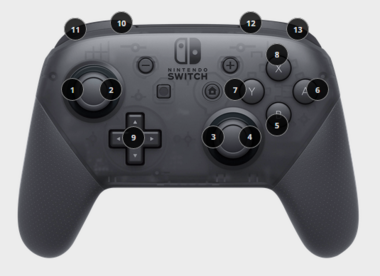 Shawzin
Add a photo to this gallery

We have departed from the Classic Controller Config in this update as it has for long presented numerous issues and bugs in testing and on launch of new Quests, features, systems, etc. We’re at a point now where Warframe is at a size that this Config introduces surmounting issues that ultimately slows testing.

So that there is no confusion, we are not removing the ability to re-bind your controller! We are simply doing away with the Classic Controller default binding scheme (configuration﻿).

We increased controller responsiveness in a number of ways:

The launch of virtual cursor controls on consoles brought many hotfixes to those platforms with much needed changes and improvements. Our first Dev Workshop looked at bringing D-Pad Functionality, while our second, a follow-up Action Plan, looked at what we planned on improving across platforms. Combined, the following changes are now live for our PC controller players:

With the launch of Lunaro on Consoles we introduced full customization options for Lunaro controls. With this update we will be introducing the same functionality for PC keyboard and mouse users.

Head over to the Options screen to configure your Lunaro bindings as you see fit!

Retrieved from "https://warframe.fandom.com/wiki/Key_Bindings?oldid=2168557"
Community content is available under CC-BY-SA unless otherwise noted.