This weapon was introduced during the Operation: Tubemen of Regor event, where players would need to complete a minimum of four regional battles in favor of one side more than the other, and Alad V was the victor of the conflict. Alad V had won the conflict in the PC and XB1 versions of the game, but not in the PS4. The weapon came with a free weapon slot and a pre-installed Orokin Catalyst. 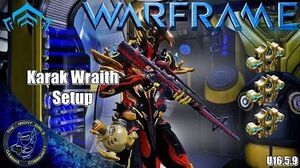 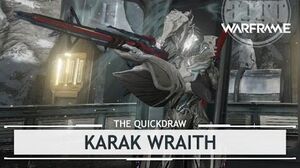 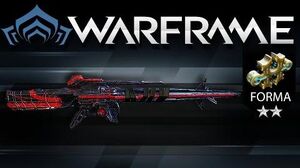 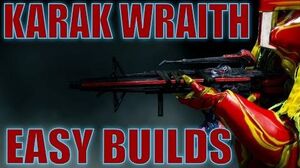 Retrieved from "https://warframe.fandom.com/wiki/Karak_Wraith?oldid=2026402"
Community content is available under CC-BY-SA unless otherwise noted.